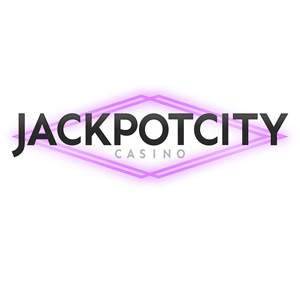 Play Blackjack for free with this demo version of European Blackjack. There is no need to register or download anything, as you can play directly from here.

The Goal of the Game

The goal in European Blackjack is to obtain a set of cards that are better than the dealer’s, and which have a value equal to or close to 21, but not more than that amount. The closer you are to 21, the more likely you are to go over and lose, and vice versa.

How to play European Blackjack

In this free online game you must try to achieve Blackjack, which is to get a fair score of 21 by adding the indexes of the cards in your hand. You can stick earlier and keep what you have without having to reach 21, but it should at least be close to this figure, since from then on your number must be higher than the dealer’s to win.

The dealer initially deals two cards to the player and to himself. Then the game becomes a one-on-one in which whoever scores 21 or stays as close to it as possible without going overboard wins. The player can ask to be given another card as many times as he wants until he reaches 21 or goes bust. If the dealer plays his hand and he also makes 21, the game will be a draw.

Bets are made at the start of the game, before the cards are dealt. The player may place the number of chips he wants as a bet, as long as he does not exceed limits. These are indicated at the top in the min marker. and max. In the drop-down that appears, you can also see the winnings of bets and more details.

The player has up to three positions in which to ask for a card. At first only one will be activated, but if the play is to be split, up to three can be used at the same time. At the top of the screen are the dealer’s cards, the chip box and the deck from which the cards are being dealt. There will also be an automatic counter next to the user’s cards, so that the user can see the sum of his hand.

Along with all this, there are different buttons on the game screen. These are: